This year the summer solstice falls on Monday the 21st of June, the same day as International Yoga Day!

It’s not a coincidence that the two events fall on the same day.  When the UN proposed and established International Yoga Day the Indian Prime Minister, Narendra Modi, suggested the date of the 21st of June, as it’s usually the longest day of the year in the Northern Hemisphere and shares a special significance in many parts of the world.

Solstices happen twice a year – in June and December. The June solstice happens somewhere between June 20th and the 22nd, most often falling on the 21st.  The December solstice takes place somewhere between December the 20th and 22nd, again most often falling on the 21st.  Solstice comes from the Latin words sol, meaning Sun, and sistere, meaning to come to a stop or standstill.  On the solstice, the Sun, as seen from the Earth, appears to stand still.

Gestures of honouring and paying reverence to the natural world are part of a yoga practice that encourages us to appreciate and feel more connected to the rhythms of life.  In a world of uncertainty, a feeling of connection to the changing seasons can bring great comfort.  Quoting India’s Prime Minister “Yoga is not just about exercise; it is a way to discover the sense of oneness with yourself, the world and nature.”

You may have heard of the ritual of performing 108 Sun Salutations around the summer solstice.  I’ve organized and taken part in 108 Sun Salutations a number of times for charity and enjoyed the challenge, but it’s not for everyone.  It’s important to me that everybody can practice yoga and with that in mind, to celebrate the last summer solstice, I held an online (because of lockdown) accessible yogathon, and this year I will have the great pleasure of repeating the event outside.  I call the yogathon accessible, meaning that although we will be practicing dynamic salutation type sequences together, participants won’t have to have a particular athletic ability to take part.  I will be demonstrating various example sequences, including chair sun salutes.  Those taking part can follow along with me, modify or use a sequence of their own.

Though we may be making different shapes, for an hour and a half we will be out in the park, moving and breathing together, honouring and paying reverence to the warmth and light of the sun, celebrating International Yoga Day, thanking India for the gift of yoga and raising money for both our local Women’s Aid and O2 Concentrators for India.

May we all feel the warmth and light of the sun this summer solstice.

NB/ since I wrote this article O2 Concentrators for India have closed to new donations as happily, they have enough funds to carry out their aims.  So like last year this yogathon will be completely in aid of Bexley Women’s Aid. 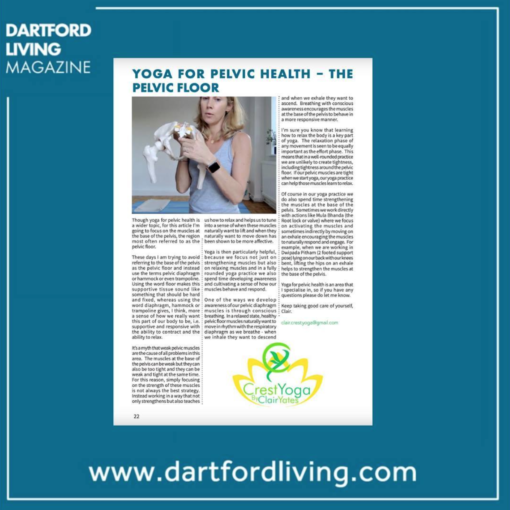 Though yoga for pelvic health is a wider topic, for this article I’m going to focus on the muscles at the base […] 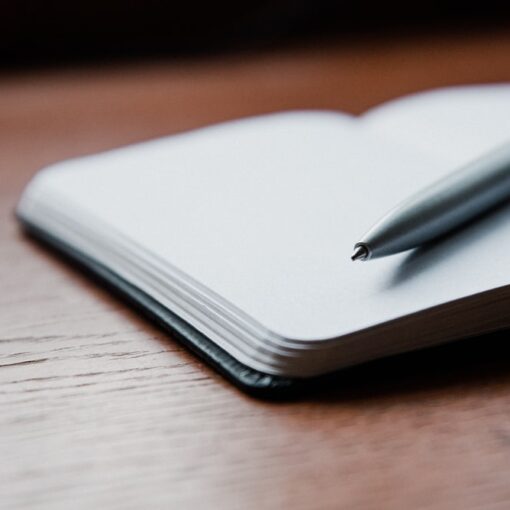 Depending on your experience of yoga, you may or may not be surprised to hear me say that yoga is at its […] 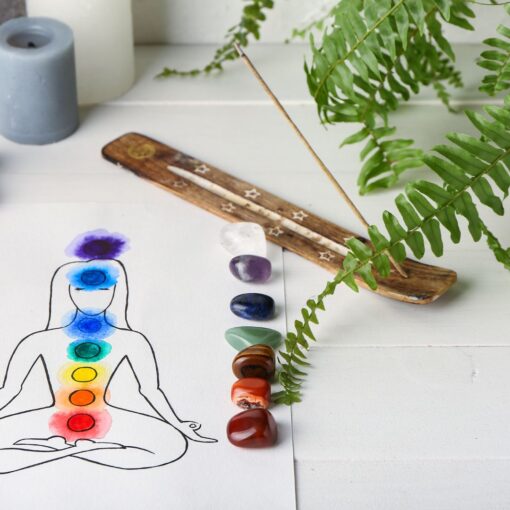 After the past couple of years, it would be easy to feel disconnected, to find it hard to know what we feel, […] 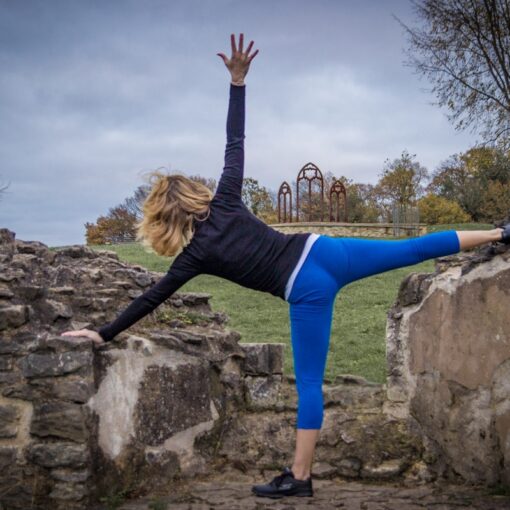 Yoga is Connection.  As I write this, we don’t know what December will look like, but it seems as though at least […]